Are Apples Acidic? (Is That Good for Your Health?)

Is Chili Healthy for Weight Loss? Get Your Answer Here!

Does Boba Tea Have Caffeine? Learn All About It Here!

Lauren Zembronhttps://www.healthyfoodforliving.com/
I am a 34 year old living outside of Boston with my wonderful husband, energetic daughter, sweet son, and playful dog. I have degrees in both psychology and guidance counseling, and have worked in a variety of school settings. I strive to find a balance between the two basic food philosophies of “eat to live” and “live to eat“. I believe that food should be (and is!) one of the great pleasures of leading a healthy lifestyle.

It feels like Summer was just yesterday… but I’m welcoming Winter with open arms. Fall in New England lasts only for the blink of an eye; though we had a handful of unseasonably warm days over the past month, the temperature has now dipped and it is really starting to feel like the holidays.

I’ve been blasting the Trans-Siberian Orchestra Holiday station on Pandora, the mini pumpkins sitting on our windowsills have been replaced with fragrant fir boughs, we’re about to send out seasons greetings cards, and I’ve jumped right into holiday baking.

I’ve always loved the combination of tart dried cranberries and sweet white chocolate, and there’s no denying that the color combination is seasonally appropriate.

The marriage of those two ingredients deliciously compliments these sweet potato blondies, which I loosely adapted from Isa Chandra Moskowitz’s Vegan Cookies Invade your Cookie Jar.

The changes I made to the original recipe are as follows:

These sweet potato blondies are beautifully spiced, perfectly dense & chewy, and just sweet enough to not make your teeth ache.

Oh, and they’re huge! I typically divide an 8 x 8 inch pan of brownies/blondies/bars into 16 servings, but I cut these into 9. It is the holidays, after all… but as you can see from the nutritional information listed below the recipe, this dessert isn’t nearly as decadent as many others out there.

I, for one, am totally hooked on these blondies. I’d be perfectly content to bake a few more batches to see me to the end of the year! 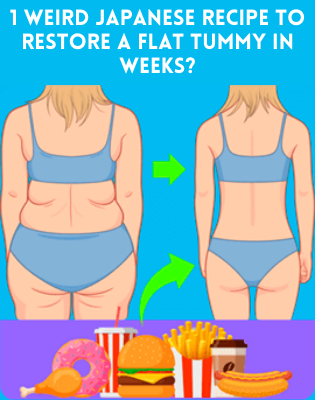 Are Apples Acidic? (Is That Good for Your Health?)

Is Chili Healthy for Weight Loss? Get Your Answer Here!

Does Boba Tea Have Caffeine? Learn All About It Here!